This 8 of March manifest yourself for women equality. 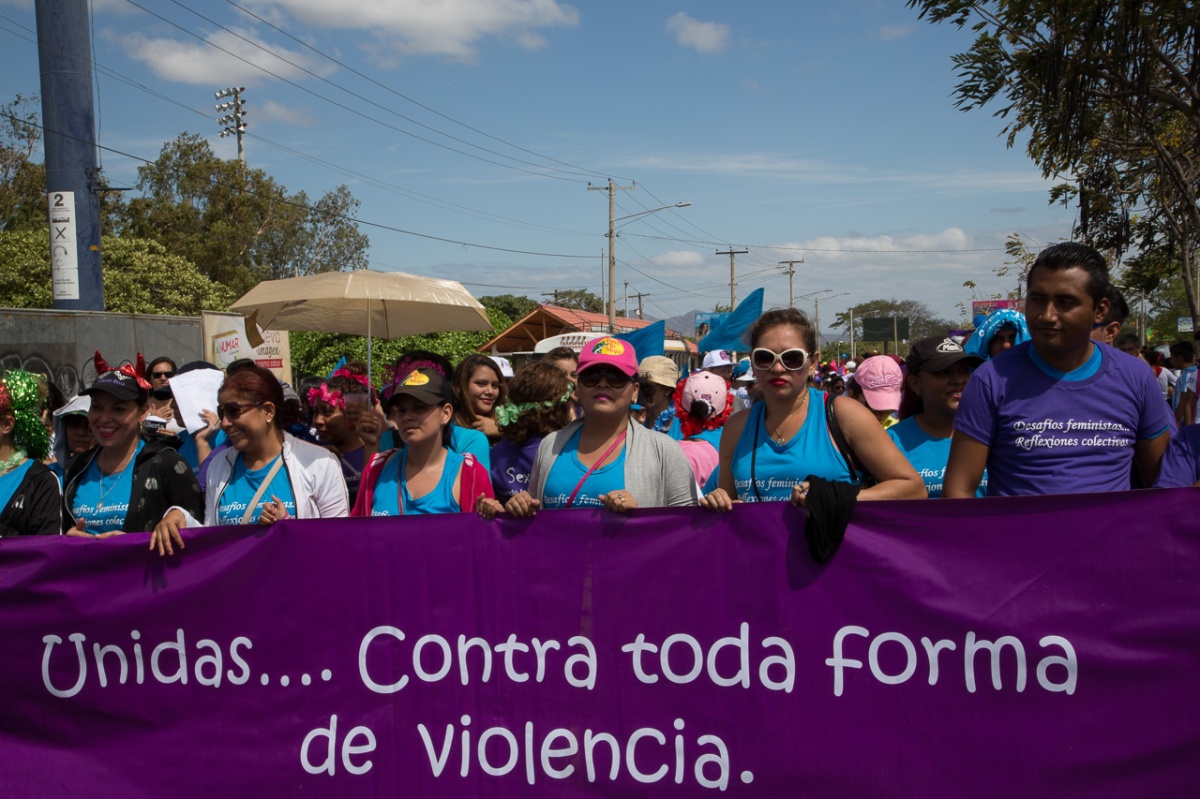 This 8th of March is International Women’s Day declared by the United Nations in 1975, but it was on spot from the early 1900’s in New York City as National Woman’s Day.

In 1910, an International Socialist Women’s Conference was held in Copenhagen. Inspired in part by the United States of America, German socialist, Luise Zietz, proposed that every year in each country it should be a celebration on the same day as “Women’s Day” to press for their demands. This was seconded by advocate and activist,Clara Zetkin. No date was established at this conference, so for years it was commemorated during the last Sunday of February.

It was until 1914, that it started on the 8th of March in Germany to demand the right of women to vote in several European countries. However, women in Finland were the first to be granted the right to vote since 1906.

Gloria Steinem, a renowned feminist, journalist and activist once said: “the story of women’s struggle for equality belongs to no single feminist nor any organization but to the collective efforts of all who care about human rights.”

This day is celebrated worldwide.  Women join their force to call to action the acceleration of gender equality. In Helsinki, Finland, women from different countries, associations, organizations, and activists will be gathering to shout out against women violence and to remember those women that are not present because they were  victims of femicide.

According, to the Declaration on the Elimination of Violence against Women adopted by the United Nations in 1993, violence against women  means “any act of gender-based violence that results in, or is likely to result in, physical, sexual or psychological harm or suffering to women, including threats of such acts, coercion or arbitrary deprivation of liberty, whether occurring in public or in private life”.

Probably you are thinking, she is writing again about this topic. Well yes, because, it is causing the death of more women every day and it is not a new pandemic like the coronavirus.

As a journalist and blogger, I feel like writing is a way to combat this topic. So, here I will list ten types of gender-based violence with an example from the handbook for journalists published by the United Nations.

1-Cyberbullying online, this act of violence occurs by using the information and communication technology (ICT) such as mobile phone, internet, social media platforms and others to aggravate a woman because she is a woman. Doxxing is to published private information of a person.

Women journalists in many countries are victims of a double attack by threats, insults, harassment, etc. A friend and colleague of mine, Ileana Lacayo Ortiz, from Bluefields, faced doxxing when the social-political crisis broke out in Nicaragua April 2018.

2- Early marriage or child marriage, is defined as a union of a couple in which one of the members is under 18 years old. According to a study globally, 21% of girls (now 20-24 years) married before 18, and 5% before they turned 15 years. This is a violation of children’s rights that has significantly increased over the years with the humanitarian crisis or conflict around the world. In a lot of countries, girls are forced to get married at an early age if they become pregnant.

3- Female genital mutilation (FGM), is the partial or total removal of the female genitalia which is done without any medical reason. This is non- religious practice, a high violation of girls’ and women’s rights, harmful for their health and sexuality, and a discrimination to women.

A lot of women that had gone under this procedure have spoken against this brutal practice, such as the former Dutch, parlamentarian, Ayaan Hirsi Ali, and top model, Warris Dirie.

4-Forced marriages, refers to the imposition of a marriage that is not-consented by one or both parties. This type of act can involve violence, blackmail, and physical threats. Countries in conflict, often experience this issue because armed groups used this tactic as a war weapon. For example, the Islamic State of Iraq and Syria (ISIS) did it with girls in the countries they occupied. Regardless of context where it is done, we need to remember that it is a crime.

5-Gender-specific foeticide and infanticide, female foeticide “is a gender-selective abortion”. The fetus is aborted on the grounds of its sex.

On the other hand, female infanticide refers “to the murder of a young girl (after birth)”. This practice is done in several countries in Asia, the Caucasus and the Balkans.

Both practices are linked to a patriarchal structure of society, which gives a higher status to boys than girls. One of the main backgrounds of this practice is that boys will provide for the family and take care of their parents at elders’ age. Girls are a burden because, at the time of  marriage, their parents will have to pay a dowry to the husbands’ parents, a costly custom for many families.

Whereas, “harassment can be a precursor of sexual assault”. This abuse occurs when the aggressor is in a position of hierarchical superiority. Rape “is an act of sexual penetration without consent.  It is  carried out with violence, threat or surprise”.

All three types of violence are unacceptable behaviour and practiced in our society by individuals, state and armed groups.

Since the rise of the MeToo movement in 2017, hundreds of women have told their stories of sexual assault and rape, allegedly in the political and film industry.

7- So-called ‘honour’ crime, is the act of killing a girl or woman by a family member (male or female) to protect the family’s reputation in society. According  to statistics from the World Health Organization (WHO), more than 5,000.00 of this crime is committed each year.

A renowned case of this crime was the killing of the Pakistani social media influencer, Qandeel Baloch, in 2016, by her brother.

8-Trafficking persons and smuggling of migrants, this act of crime means to transport human beings with the objective of forced labour, sexual exploitation, and organ trafficking. Many girls and women are used for this lucrative business worldwide

The smuggling of migrants, which is the illegal crossing of a border for remuneration, constitutes a unique contractual relationship. For instance, at the Mexico border with the United States of America, many migrants, girls and women; from Central America, daily are exposed to both cases.

9- Violence against women in conflict, this crime covers many of the above acts of raping, sexual slavery, forced prostitution, forced pregnancy, forced abortion, enforced sterilization, forced marriage and any other form of sexual violence of comparable gravity, perpetrated against women and girls. The Democratic Republic of Congo is a vivid example of this crime.

The ultimate way of violence is femicide, which is the act of killing a woman.

Gender-based violence is a world illness. We have the right to have a life free of violence, so I insist that we need to talk about it, combat against it from our home, and press to improve the public political strategies.