Parenting plays an important role to fight the patriarchal system. 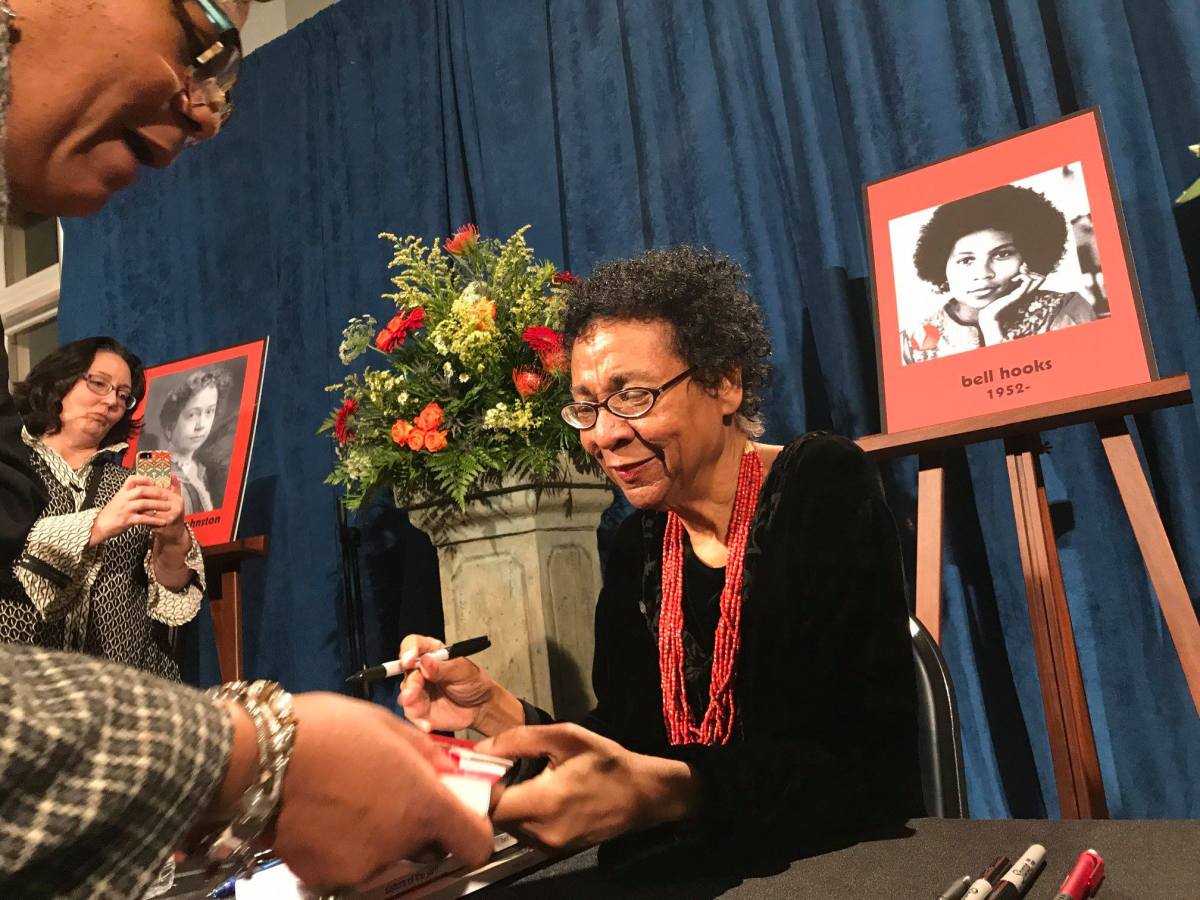 Last year, I wrote a piece about black female writers. While doing my research, I remember finding the name of Bell hooks in many occasions. However, I don’t know why I didn’t include her name in the written lists. The other occasion when I heard her name, it was at a two panel discussion about black women which I attended. Her name was constantly repeated among the panellists, saying how she was a great influence for their development as a writes, poets, activists, and feminists.

After hearing so much about her, I decided that is was time that I learn more about who she is and what she has done for the black community. So, I invite you as well to join this learning journey with me.

Bell hooks is the pseudonym of Gloria Jean Watkins, who was born on the 25th of September, 1952, in Hopkinsville, Kentucky, United States of America, where she experienced segregation.  She is a writer, scholar, and activist who has studied and critiqued topics such as race, gender, class, and identity of black women.  She studied at three universities where she obtained her degrees, master’s and doctoral.

The first time I saw her last name spelt in lowercase letter, I thought it was a mistake. It drew my attention. According to the reading from Britannica, her intention is that individuals will focus on her message and not on her. Hooks was her great-grandmother’s last name which she adopted to honour the legacy of her female ancestors.

Bell hooks has developed the Elbell hooks Institute where she hosts discussion with other scholars, orators, and activists about topics such as patriarchy, feminists, racism, violence, spirituality, and so on. For example, she has guest speakers as Gloria Steinem, Berttina Love, Damon Young, and others. This institute has become an international reference to discussions on these topics.

During the years hooks has centralized her thoughts and critiques on the following points:

In an interview conducted by David Remnick for The New Yorker Radio Hour in November, 2017, she stresses that males who commit violence against women mostly had a violence background in their childhood as well as in the way they we grew up.

Another highlight of the interview is that “patriarchy doesn’t have a gender”. Parenting plays a fundamental role to fight the patriarchal system, it is necessary to raise boys and girls the same way. This last point made me recall a friend who is mother of twin boys. One day while we were conversing, she said that she didn’t want to teach her boys not to be sentimental. For example, to tell them, “Boys don’t cry”. On the contrary, she wants them to learn to have feeling. I think this is an essential tool for all parents and the society.

“If we don’t try to understand the male psyche, we cannot solve the problem”.

What do you know about black feminism? Here are some highlights. 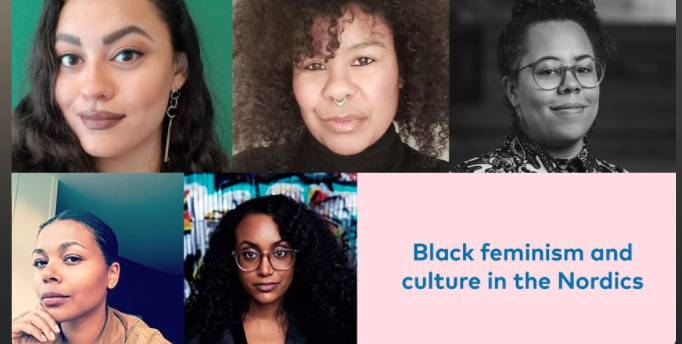 During the past year, my participation in events has decreased. Due to the pandemic, most events are online. As a student, I have long hours of lectures, reading, and writing, so sitting extra time in front of a computer is not that gratifying. However, when my friend, Yesmith Sánchez, invited me to the panel discussion Black Feminism and culture in the Nordics: Who gets to be heard, I decided to attend because of three reasons. First, because as a black feminist and activist I think it’s necessary to hear and learn from other experiences. Second, I am researching a gap based on feminism for my master thesis. Third, it’s important to continue networking regardless that it is online.

The panel discussion was moderated by Jasmine Kelakey, an Afro Finish-Swedish, who is an activist focused on anti-black racism and black activism in the Nordics. The guest speakers of the panel were Monica Gathuo, a digital media producer for black women in Finland, and co-coordinator of the Anti-Racism Media Activist Alliance (ARMA); Judith Kiros, based in Sweden, a poet, literature scholar, journalist, who also had participated in several anti-black platforms; Phyllis Akinyi, a Danish- Kenyan choreographer, dancer, performer and researcher; and Deise Faira Nunes, who is based in Norway and is an art researcher, performance practitioner, and freelance writer. The event was organized by the Astra journal and Nordic Culture Point (information taken from the event).

The five brilliant, lovely, and strong black women are from different backgrounds and countries; however, something they all have in common is that black feminism is a stone foundation for their work and lifestyle.

Different background scenarios such as coffees shop, plants and books, map on the wall, or simply a white wall, were the scenes of these women who talked about the fundamental of understanding black feminism, why it’s necessary to be heard, seen, and spoken to make a difference.

Here are some points raised during the discussion:

“I can’t separate myself from black feminism, I am a black feminism,” said Phyllis Akinyi. If you are eager to hear and learn more about the topics, please watch the panel discussion here.

Photo by the event.