May is the month for rain, dance, fertility, and planting.

May Pole is in honour of the God Maya Ya, who embraces fertility, mother earth, and the beginning of the rainy season. During the entire month of May, each neighbourhood in the city of Bluefields and Bilwi in Nicaragua prepares dances that are performed around a decorated tree with colourful costumes and some good vibrating musical rhythm. Games, food and drinks are also prepared.

In 2011, I was part of the production team of the documentary titled Al Son de Miss Lizzie, which describes the artistic life of Elizabeth Nelson Forbes, who is a pioneer of the Maypole dance in the Caribbean of Nicaragua.

I invite you to watch the documentary and learn about the mixture of cultures. I hope you can feel the spirit of the God Maya Ya.

“Being black is a pride for those who understand their roots”. Shira Miguel D. 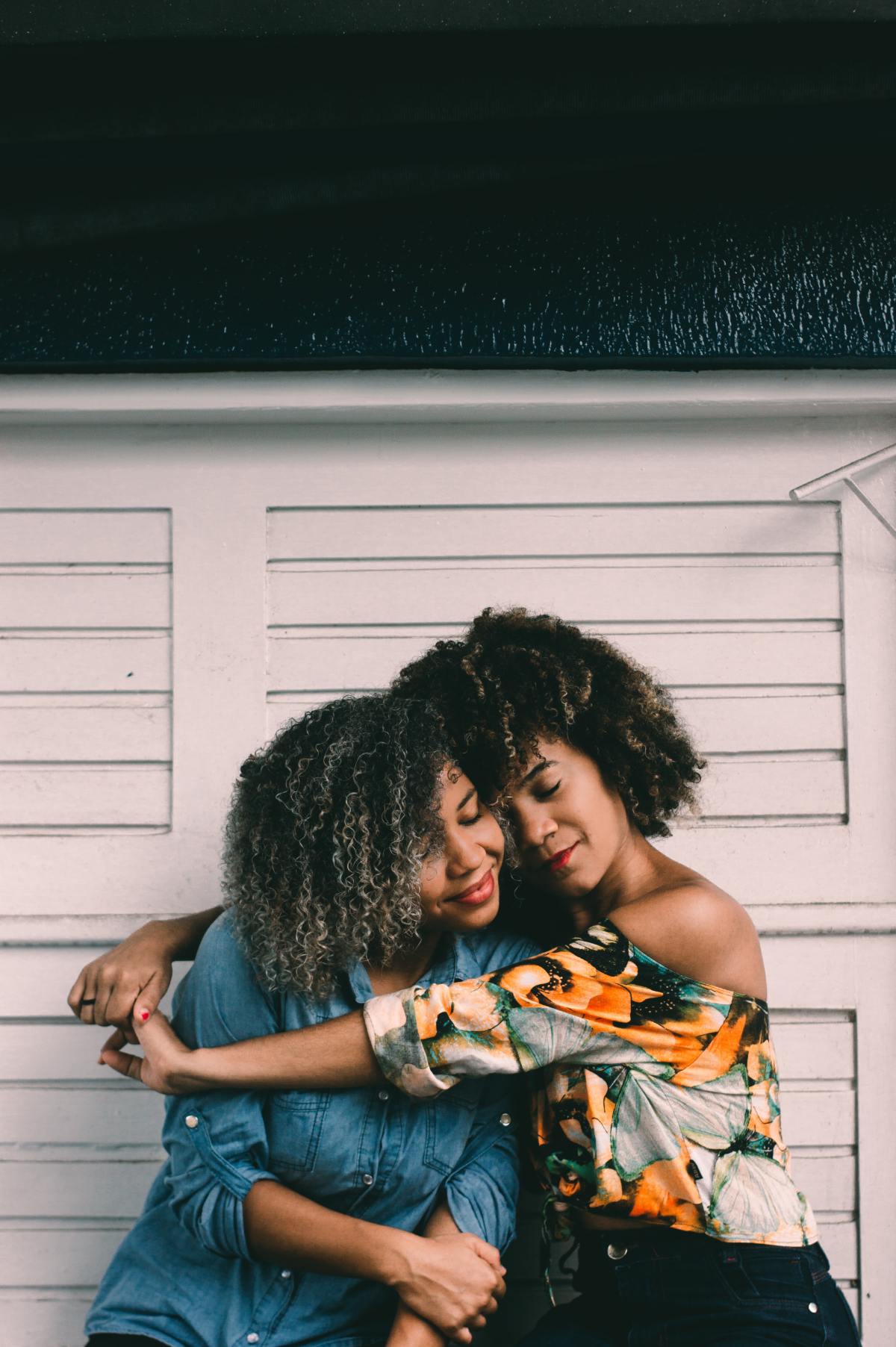 I am a proud Afro woman from the North Caribbean Coast of Nicaragua, Central America. I don’t like people to call me brown, chocolate, blackish, or woman of colour. I prefer to be called a black woman, just who I am. So please don’t try to wash away the colour of my skin.

Today we celebrate International Afro-Latin American, Caribbean, and Diaspora Women’s Day, which was established in the Dominican Republic on July 25th, 1992, and  where women from 32 countries gathered to discuss issues related to their fight and resistance.

Currently, the campaign Black Lives Matter is viral around the globe. As an Afro woman, we live double or triple discrimination because of our skin colour, physical characteristics, and being a woman.

Many brave women before us also lived discrimination, some even worse than today. However, they are our backbone and heroines.

It may be endless to compile in a single list all the distinguished black females who have played and are playing a pivotal and heroic role in the struggle of civil rights and the rising of black movements.

During my years as a feminist and activist, I have met great Afro women from different countries with whom I  attended manifestations, summits, worked together, learned, grew up, danced, laughed, etc.

Shira Miguel Downs and I grew up in Bilwi, a town next to the Caribbean Sea. We shared, in common a lot of things together. First, we were part of the young people group from the Moravian Church. Second, both of us are black and became activists and feminists. Third, we both have a non-stop energy which, we demonstrated on many 25th of November (International Day for the Elimination of Gender Violence), by shouting slogans and marching together on the streets along with other women from a different cultures.

Shira said, ” I am proud to be a black woman, feminist, defender of human rights of women and girls, and also of the Nicaraguan Caribbean Autonomy”. She was born in Corn Island and raised by her mom and grandparents. She grew up in the aisles of a church where she learned that being a Christian goes hand in hand with human rights.

Shira is an attorney and has several post-degrees such as Gender Violence, Criminal and Family Law, Gender Ethnicity and Intercultural Citizenship, and others. She has over 20 years working on women’s and girls’ human rights and currently, she is the director of the Nidia White Movement.

Even though there are cloudy days in the Caribbean Coast of Nicaragua regarding women’s and girl’s rights, Shira never gives up and does not regret continuing to fight. When I asked her who are heroines, she did not hesitate to answer; “my grandmother, mother, ancestors, and all the other women that I meet daily because regardless of their pain they are resilient”.

Being a black woman is not easy. However, during the years, I have learned that it’s not enough to say ” I am a proud black woman.” I think we need to continue researching our ancestors’ history, being clear of who we are, and not being ashamed.

Shira recommends “not to lose the line of feminist history and to always rescue its main value by questioning, especially of inequalities. We should not fall into homogenization of struggles but rescue the particularities of black women, especially by unifying efforts, recognizing talent, respecting the processes among us, and not to repeating patriarchal roles that we have criticized as submission and unequal power. Being black is a pride for those who understand their roots”.

I would like to share with you the poem Rotudamente Negra from the Costarican poetess Shirley Campbell Barr.

A dejar de ser yo,

In the Caribbean of Nicaragua May month is to celebrate the God Maya Ya.

Today as we celebrate Africa Day, I want to embrace my African roots.

My family tree is interbreeding. Part of my heritage was on native land in America upon the arrival of the conquerors and another part came sailing from Africa and Europe.

My first visit to the African continent was in May, 2013. I arrived in Nairobi, Kenia before daylight and after over 6 hours travelling. I was sleepy and tired, but at the same time I was excited and happy to be on the land of my ancestors. This trip was an open book for me to learn about culture, geography, and history.

Far away across the Atlantic Ocean during this same month (May), on the Caribbean Coast of Nicaragua the Creole community, who has African descent celebrated Maypole. It is a tradition celebrating the beginning of spring and it’s thought to have its roots in European countries. However, in Nicaragua, this festivity is a mixture of European and Afro-Caribbean cultures.

Maypole is in honour of the God Maya Ya, who embraces the fertility, mother earth, and the beginning of the rainy season. During the entire month of May, each neighbourhood in the city of Bluefields and Bilwi prepares dances that are performed around a decorated tree with colourful costumes and some good vibrating musical rhythm. Games, food and drinks are also prepared.

In 2011, I was part of the production team of the documentary titled Al Son de Miss Lizzie, which describes the artistic life of Elizabeth Nelson Forbes, who is a pioneer of the Maypole dance in the Caribbean of Nicaragua.

I invite you to watch the documentary, learn about the mixture of culture, and feel the spirit of the God Maya Ya.