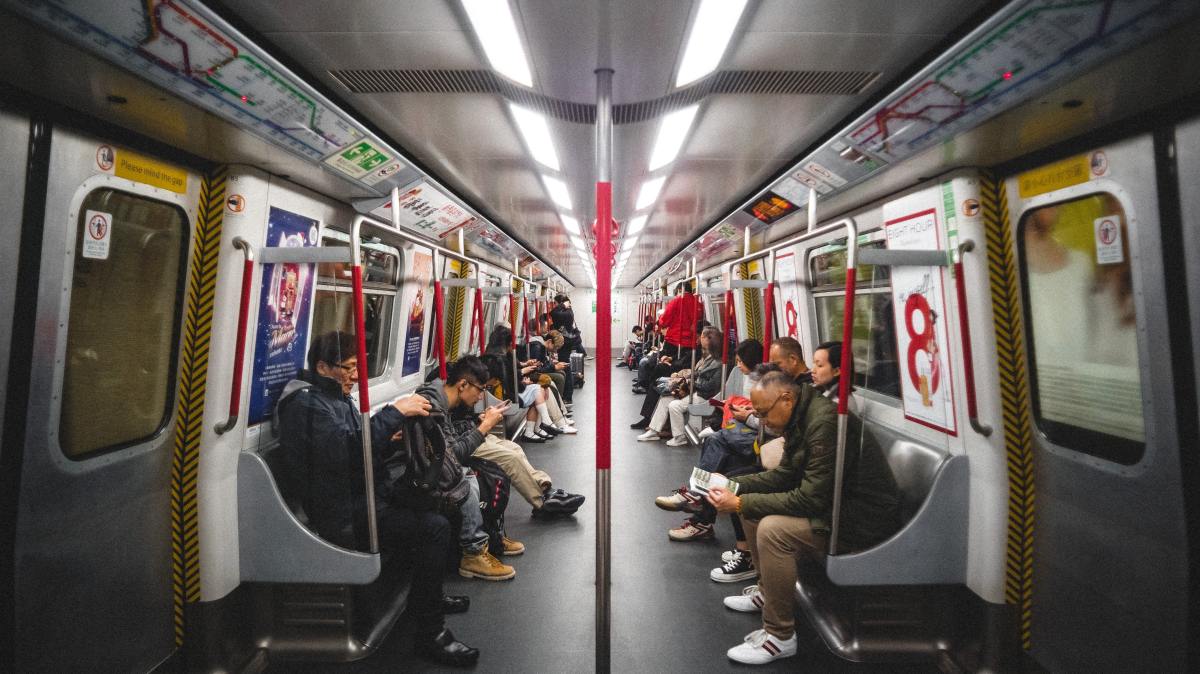 I came across an interesting article published by the BBC World about new jobs for women in Russia while I was scrolling through out my twitter account. From the 1st of this month, 12 females were hired as drivers for the Moscow metro line. Since the 1980s this profession was bad for women and was listed as one of the “dangerous jobs for women”. Interestingly, there is still a list of jobs that are considered not for us in this century.

Society has labelled women as individuals who have less power, are passive, and submissive. As girls, we are taught to sit properly, learn home roles (cook, iron, clean, etc), study professions such as a nursing, secretarial, and others. However, slowly things are changing for women in several countries such as Dubai that allowed women to drive in 2018.

The new action in Russia is positive for two reasons. First, it would allow the city to hire more female drivers for the future. Second, it can be a role model for other cities that doesn’t allow women to have such a job.

Since I moved to Finland, I see women daily driven tram, metro, bus, and other public transportation. But I know this is not the scenario in a lot of countries?

What professional career is banned for women in your country? Share with us.